Tony Ingrisano: The Map and The Territory 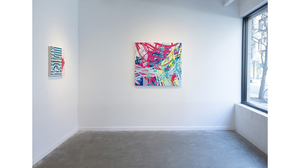 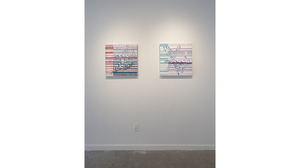 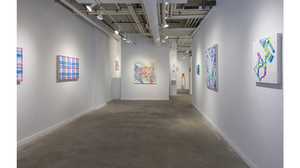 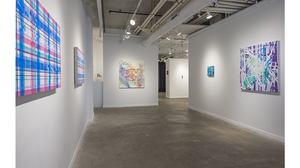 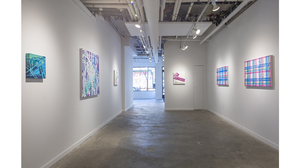 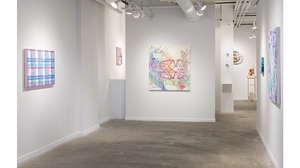 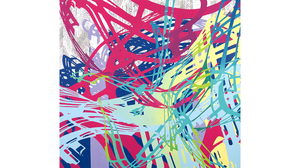 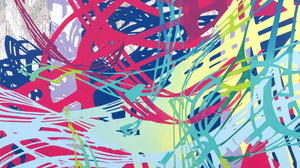 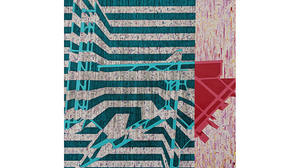 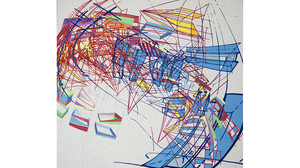 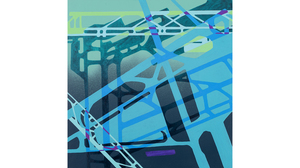 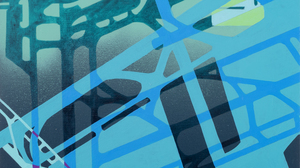 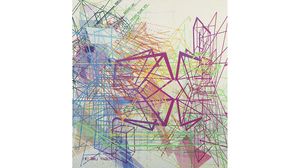 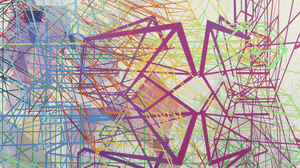 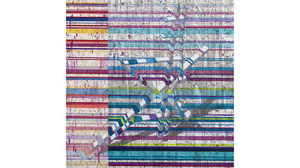 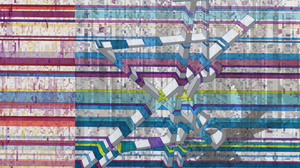 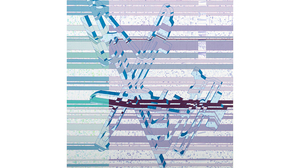 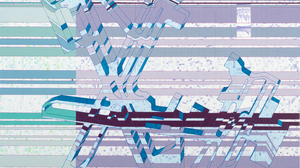 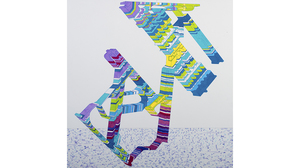 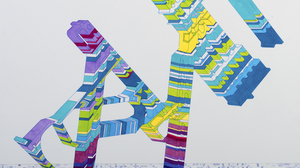 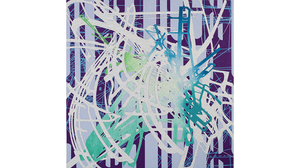 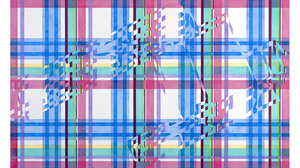 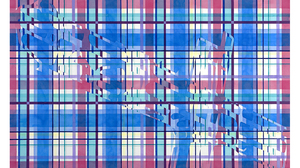 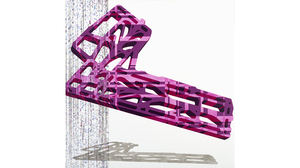 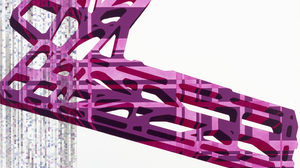 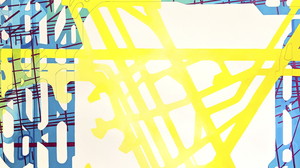 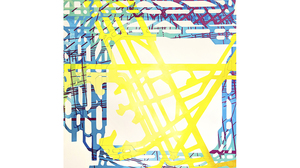 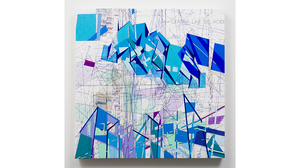 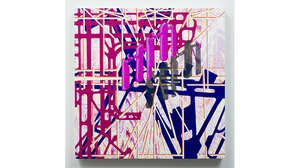 “A map is not the territory it represents, but, if correct, it has a similar structure to the territory, which accounts for its usefulness.” Polish-American philosopher Alfred Korzybski wrote, in 1931. [i]

The concept of representation has intrigued many great thinkers. Artists, too, have long investigated the real and representational in their work. The Map and The Territory—Tony Ingrisano’s third solo exhibition with the gallery—explores the relationships of these arrangements and focuses on this disconnect between reality and representation.

Most maps prioritize readability at the expense of accuracy; perspective drawings offer a framework for creating an illusion of reality but get erased as the drawing advances. They tell us as much about how we imagine a place as they do about the geography they are meant to describe. Encoded into them are a culture’s preconceptions, the fraught perceptual distortions of a location within the world.

Ingrisano weaves together multiple sources of this imagery; entangling them until they lose any sense that they can locate us within a particular site. The original value of these mapping systems as “accurate” depictions and useful tools slips away and their substance as cultural symbols is disrupted. They become new maps: blueprints hinting at undefinable and unlimited spaces no longer constrained by expectation; newly designed information sets providing data on fantastical structures and systems not yet invented. Ingrisano’s work presents the territory unbound, exploded by possibility, awash in color and unfettered imagination.

The Map and The Territory presents a cartography that investigates the social and environmental structures that surround us, looking at new ways of visualizing these organizations and systems.  Ingrisano breaks down this relationship of space and representation of space through imagery culled from transportation maps and technical drawing motifs.  He cuts, reassembles, layers and redraws this imagery, producing large-scale paintings and drawings which retain the basic glossary of their origins but present in their stead convoluted propositions; possibilities of a space complex enough to get lost in.

Tony Ingrisano (b. 1980, Connecticut) is an artist known for his multi media artworks made of layered ink, graphite, watercolor, and collaged paper elements on panel which combine compositions of grid lines and organic forms. Ingrisano received an MFA from Pratt Institute (2008), where he was nominated for the Joan Mitchell Award, and a BFA from The University of Vermont (2002). Ingrisano’s work has been featured in various galleries and institutions including at the Islip Art Museum, NY; 2731 Prospect Gallery, Cleveland, OH; National Arts Club, NY; Lesley Heller Gallery, NY; Kunsthalle Galapagos, NY; F.U.E.L. Gallery, Philadelphia, PA; Magnan Projects, NY; Allegra LaViola Gallery, NY; and On Stellar Rays, NY. His work has been written about in The New York Times, Art F City, and Art Daily. Tony Ingrisano is currently based in Cleveland, OH, where he is Assistant Professor of Painting at The Cleveland Institute of Art.