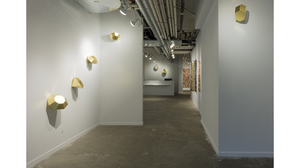 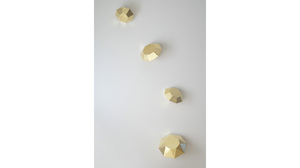 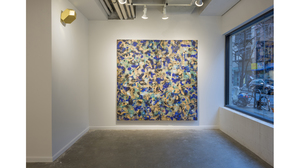 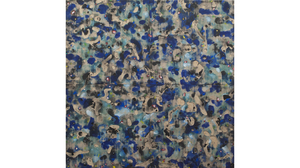 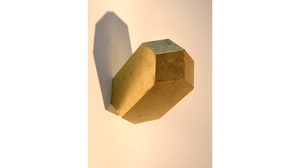 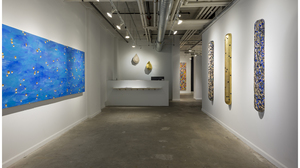 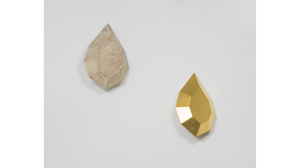 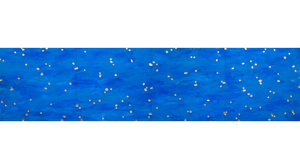 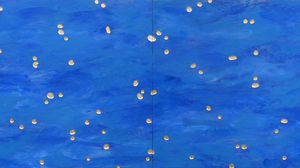 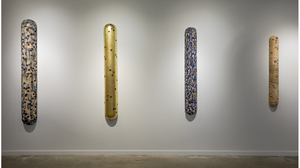 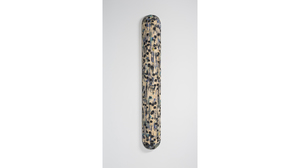 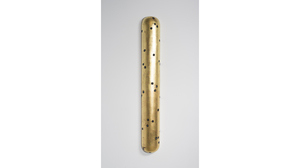 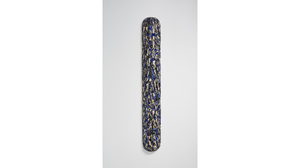 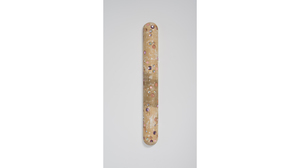 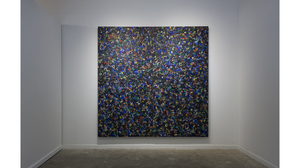 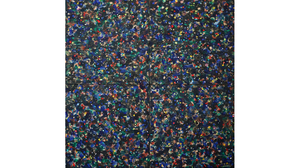 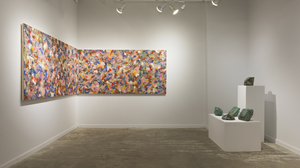 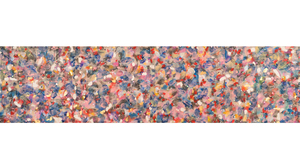 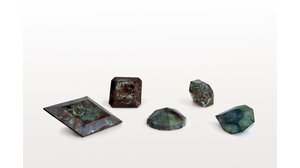 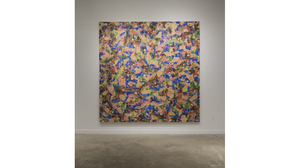 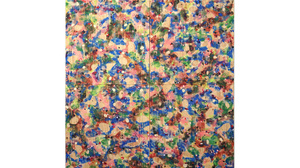 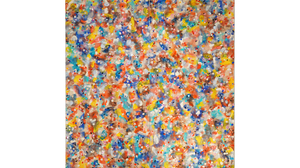 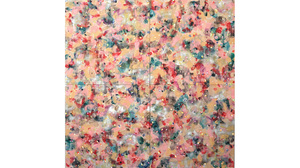 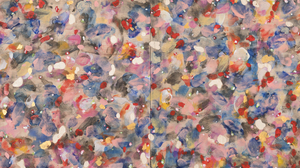 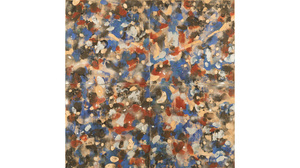 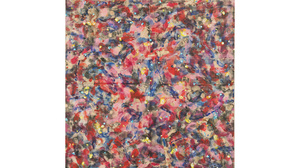 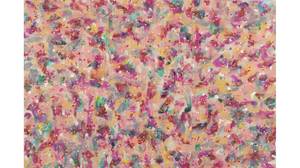 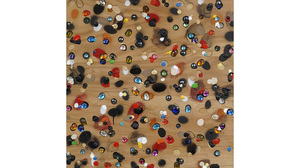 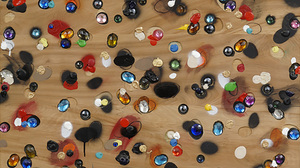 Lesley Heller Gallery is pleased to present a solo exhibition of new works by John Torreano. Torreano is widely known for his colorful paintings on flat or molded plywood panels which incorporate acrylic gemstones set into painted and routered surfaces.

Torreano’s practice pulls heavily from the cosmic compositions of stellar imagery; constellations and nebulae serving as both inspiration and confirmation of his paintings. The exhibitions’ title, Dark Matters Without Time, takes this reference further, building on the relationship dark matter has as an unseen yet binding force in the universe and the parallel references in Torreano’s abstraction of undefined space as being enigmatic yet universal.

The paintings are created on a human scale. They envelop the viewer, drawing the gaze in and past the brush marks and routered shapes—which reference proto planets and dense gaseous clouds within nebulae—into the vast expanse of the works. Torreano’s brushwork also conjures an impressionist sensibility reminiscent of Cezanne or Monet with its energetic and gestural strokes.

Torreano has exhibited his works extensively since the late 1960s including at the Whitney Museum of American Art, the Museum of Modern Art in New York, the Museum of Contemporary Art in Chicago, and the Corcoran Gallery of Art in Washington, D.C.

Lesley Heller Gallery will be showcasing pieces from several bodies of work including new paintings influenced in part by the artists’ time spent in Abu Dhabi—where he has been professor at NYU’s Abu Dhabi campus for the past 7 years—as well as select pieces from his Gem Stones and Columns Series. Also on view will be a small selection of cast bronze gems. This will be the artist’s first commercial solo show in New York in six years.

John Torreano (b.1941, Flint, MI) has exhibited at major museums and galleries including the Museum of Modern Art, New York; Whitney Museum of American Art, Corcoran Gallery in Washington D.C., and the Indianapolis Museum of Fine Arts. He received his BFA from the Cranbrook Academy of Art (1963), and his MFA from Ohio State University (1967) where he studied perception as it relates to painting with Hoyt L. Sherman and Robert King.
Torreano is the recipient of a Nancy Graves Foundation Grant for Visual Artists, a John Simon Guggenheim Memorial Foundation Fellowship and individual grants from the National Endowment for the Arts and the New York State Council of the Arts. Torreano has been a Professor at NYU since 1992 and NYU in Abu Dhabi since 2011. In addition to object making, Torreano has given many comedic performances, which address contemporary culture/art. He is also the author of Drawing by Seeing, Abrams 2007. John Torreano maintains studios in both New York and Abu Dhabi.