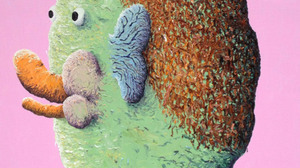 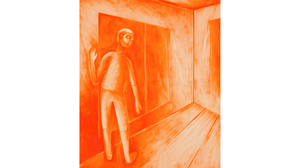 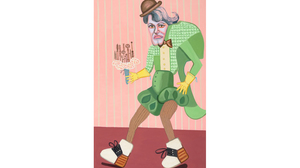 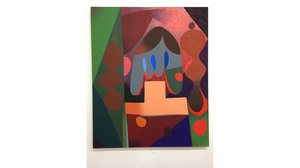 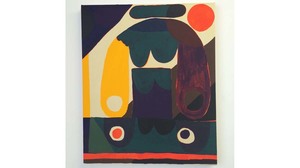 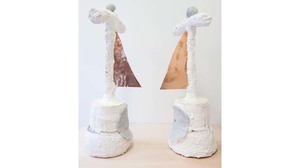 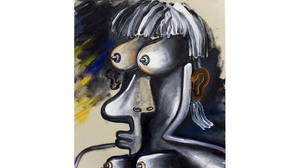 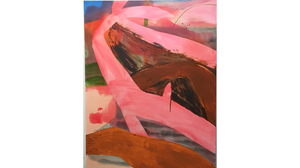 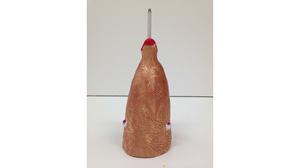 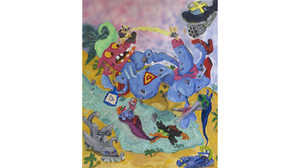 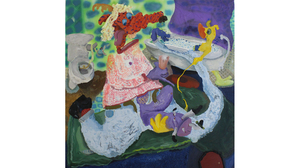 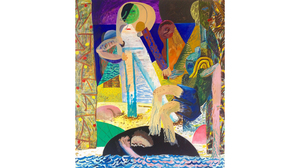 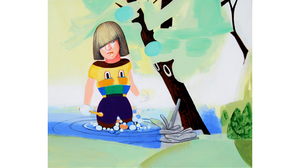 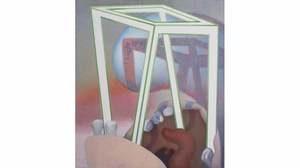 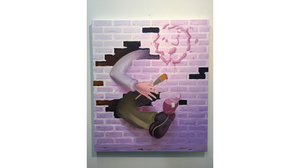 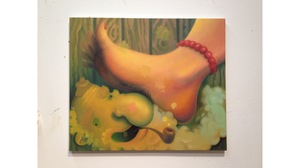 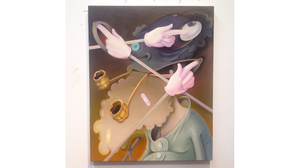 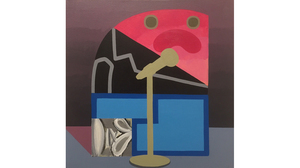 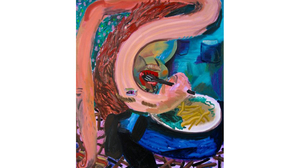 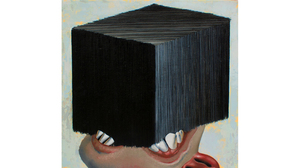 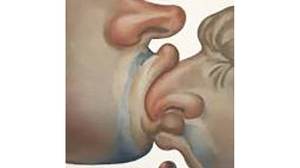 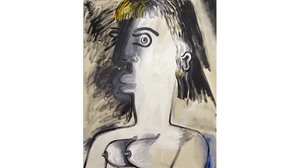 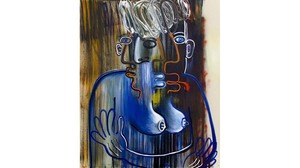 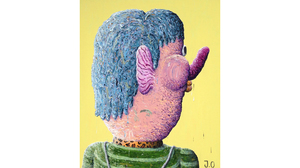 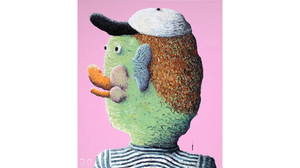 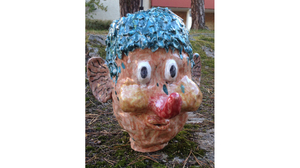 “I live because this poor half-crazed genius, has given me life. He alone held an image of me as something beautiful [...]”

so says the Monster in Mel Brook’s film Young Frankenstein.

Victor Frankenstein built his monster piece by piece, breathing life into his creation through the use of science, ambition, and his own obsessive curiosity.  Frankenstein furiously experimented with all manners of modern scientific techniques until he had achieved his goal: to create something living from the dead.

Much like Dr. Frankenstein, the artists assembled in Young Frankensteins implement off-kilter, unconventional, aesthetic techniques in order to build and sustain their creatures within a material reality.  Beyond the walls of their own individual studio laboratories is a shared sense of urgency to paint and sculpt a human form for the 21st century.

Taking up the torch from influential artists like Louise Bourgeois, Robert Crumb, Philip Guston, Alice Neel, and Peter Saul, the artists in this exhibition work madly to devise idiosyncratic and imaginative new anatomies and visual languages. They flatten, stretch, wind and obscure bodies, building golems which command our attention over the noise of today’s image-saturated culture.

Young Frankensteins offers a fresh platform for reflecting on the human condition. The figures that inhabit this collection of work have the strength required to battle life’s ugliness, and the tenacity to reveal its beauty. While they may not look pretty—or even human—their suffering and strangeness deeply resonates with what continues to perplex and amaze us about our own behaviors and existence:

“Life, although it may only be an accumulation of anguish, is dear to me, and I will defend it.”  ― Mary Shelley’s Monster, Frankenstein